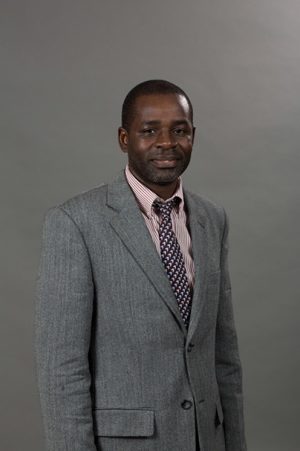 Professor Ogolla teaches civil and criminal procedure, evidence, health law, immigration law, and torts. Ogolla worked at the Centers for Disease Control and Prevention in Atlanta as an Association of Schools of Public Health (ASPH) research fellow. Additionally, he served as a public health specialist for the New York State Department of Health in New Rochelle, New York. He obtained his J.D. from Thurgood Marshall School of Law in Houston, and his LL.M in health law from the University of Houston Law School. He also holds a master of public health degree from the University of Massachusetts School of Public Health and Health Sciences. His scholarly interests cover the intersection of public health, policy, bioethics, and law. He explores various ways in which public health activities are constrained by statutes and the U.S. Constitution, and how courts have traditionally handled public health disputes.