The university created the first-ever Athletics Hall of Fame to celebrate the accomplishments of its greatest student-athletes, coaches, special contributors and teams over the past six-plus decades of intercollegiate competition.

Reece was part of three NAIA Division I national tournament teams (Sweet 16 in 2005 and 2006); saw action in 98 games over his career, improving his scoring and rebounding averages each season; shot 52.3 percent from the field in 2003-04 and 53.3 percent the following year; worked in SPSU’s admissions office from 2007-12; appeared in the reality competition television program Pros vs. Joes on Spike TV in 2009 (vs. former NBA stars Shawn Kemp, Eddie Jones and Ron Harper) and BET’s College Hill Interns in 2007; former secretary/treasurer of the Southern Poly Athletic Association; B.S. in business administration.

Marc Reece has served the Office of Admissions as College Relations Manager since 2012. 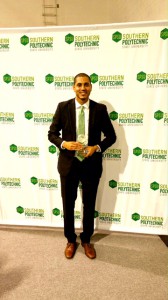 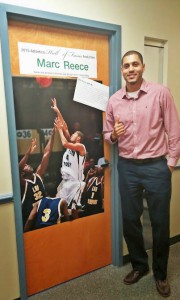 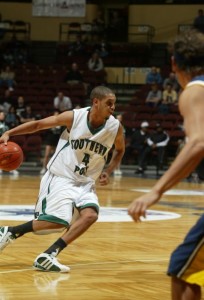 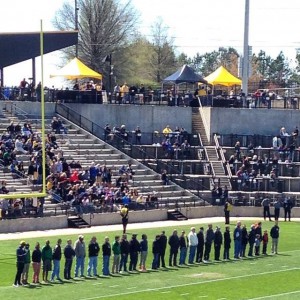 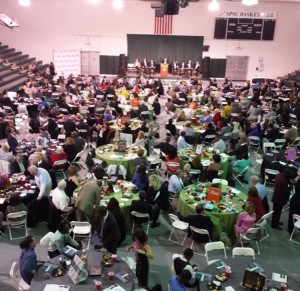 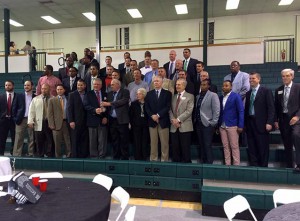 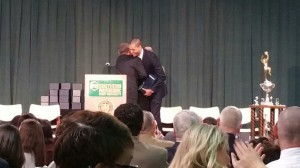