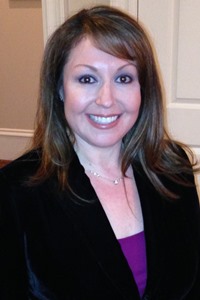 Professor Jaffe has published numerous articles related to bullying, cyberbullying, free speech, and social media. She has received national media coverage for her expertise in this emerging area of the law.

Sticks and Stones May Break My Bones But Extreme and Outrageous Conduct Will Never Hurt Me: The Demise of Intentional Infliction of Emotional Distress Claims in the Aftermath of Snyder v. Phelps, 57.2 Wayne L. Rev.  473 (2011).

The Wall Street Journal (2019). It’s Hard to Spot the Terrorists Among the Trolls.

NJ Spotlight. (2013). At Cyberbullying Conference, Experts and Educators Try to Define Line Between Texting and Trouble.